About Us
American Steeples & Baptistries is a longstanding company with a reputation for offering a wide selection of high quality manufactured church steeples, baptistries, and crosses. American Steeples stands by values of being moral, ethical, friendly and attentive. With these values in mind, we always strive to produce the highest quality products and stand behind the longevity of our work and, we always strive to offer an unrivaled customer experience, guiding you through every step of the purchase journey. 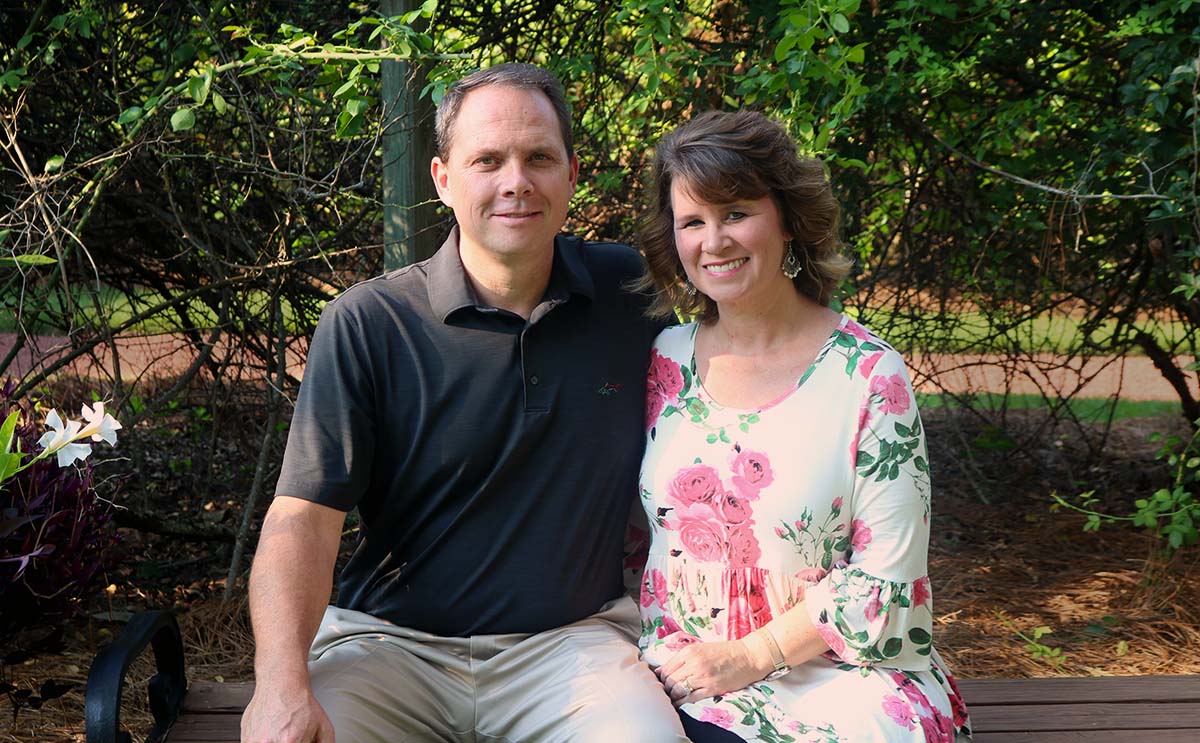 American Steeples and Baptistries is a family-owned and run company. The faces behind the business are Brian and Holly. They both grew up in Dallas County, Alabama and met in high school, where they attended Meadowview Christian School in Selma, AL.

Holly earned her Associates Degree in business administration in 1994 from Wallace Community College in Selma. She also earned a banking certificate from the Alabama Institute of Banking that same year. Holly has worked various customer service jobs through the years, working at two different banks doing customer service and investments. She finds customer service to be the most enjoyable work and one of the most critical parts of a business.

Brian and Holly have been married for 25 years. They are active members of First Baptist Church of Opelika where they serve as children's Sunday School teachers. Brian has also served as deacon and on several committees. The couple has two children, Josh who is a building science major at Auburn University and Laura who is a business major at Southern Union State Community College. The family enjoys having game nights, family meals and camping.

Manufacturing steeples, baptistries and crosses for churches is an honor. Steeples are more than just a decoration on the top of a building – they identify a building as a church, a place of grace and love. It stands tall and points to heaven and our Heavenly Father. Baptistries are more than just a pool that holds water. They are something that is used to demonstrate the forgiveness and grace given by our Lord and Savior Jesus Christ. The Cross is the most important symbol of the Christian faith. Without the cross, we have no hope. It is a reminder of what Jesus did for all mankind and His saving grace that is extended to us all. We view our work as a divine calling and count it privilege to work with the churches we serve.

And whatever you do in word or deed, do all in the name of the Lord Jesus, giving thanks to God the Father through Him. - Colossians 3:17

Get a free estimate - We are here to help

We are looking forward to discussing your needs and answering your question.
Get in touch with us today and we can provide a free estimate on your project.
Contact Us
© 2020 - 2022 American Steeples
Website design by Inner Spark Creative.